skip to main | skip to sidebar

This blog is dedicated to my Dark Elf Warhammer army - The Cult of Khaine.

I have been collecting and painting models for the past couple of years in particular the games workshop warhammer dark elves. These are my favourite minatures out of their range and over the time I have amassed a rather large army. I thought it would be a good idea to blog my development of the army as It evolves to keep a record of my ideas and to showcase the models when I finish them. I will be posting various images, comments and links as I go and would love to hear any comments you have.

Well I needed a break from painting Dark Elves, after putting my armies on parade board together and turned my attention to a few dwarfs that I had kicking about. One thing led to another and over the past couple of months I have been able to paint a good 2000pts to gaming standard.

So for your viewing pleasure I post my progress so far. Most of the army came from the Battle for Skull Pass box set and a number of bits I was able to scrap together. I few conversions took place and I was also able to scratch build a nice size airship out of some odds and ends. I still have a few more units to paint and hope to have them finished soon. 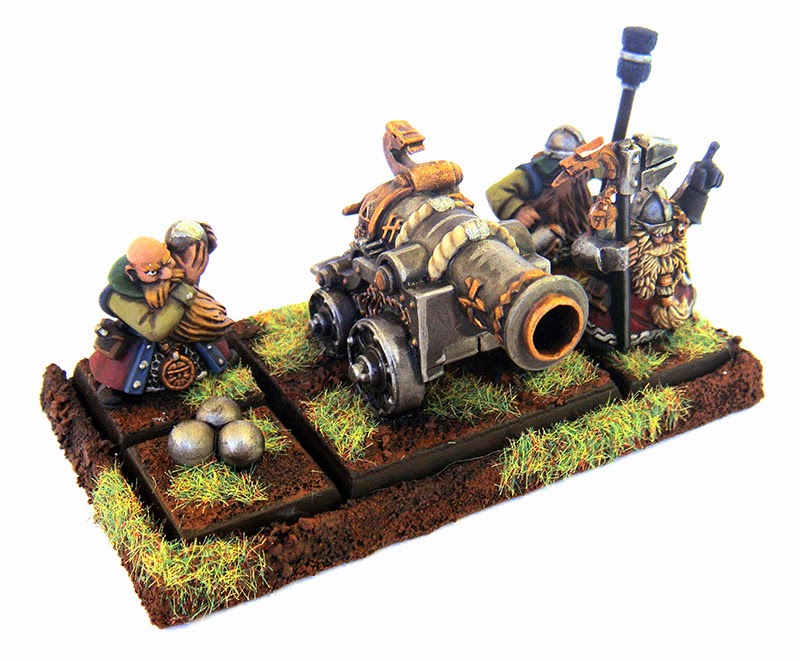 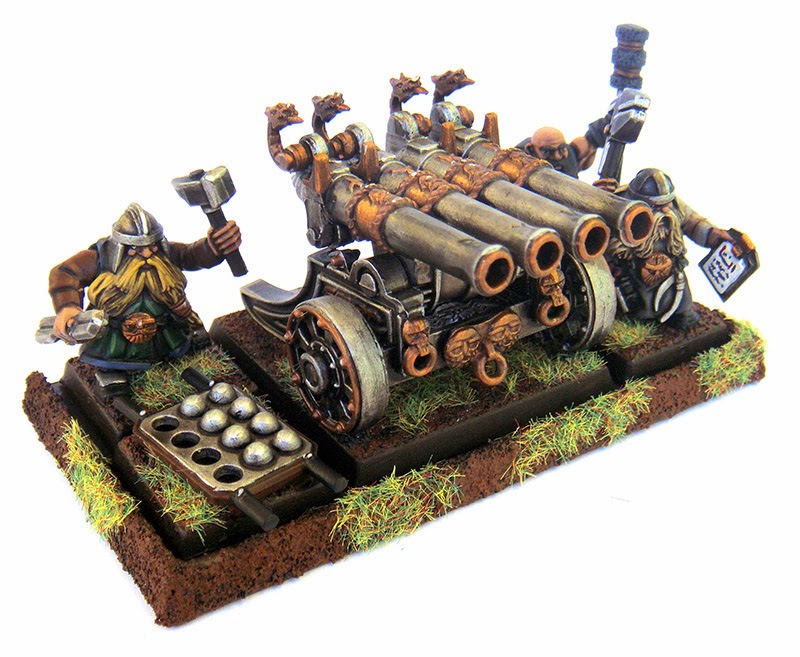 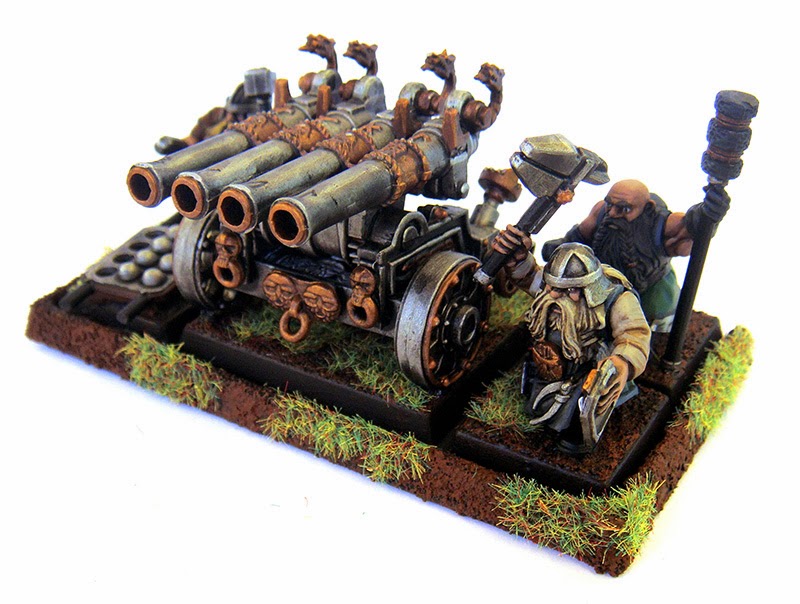 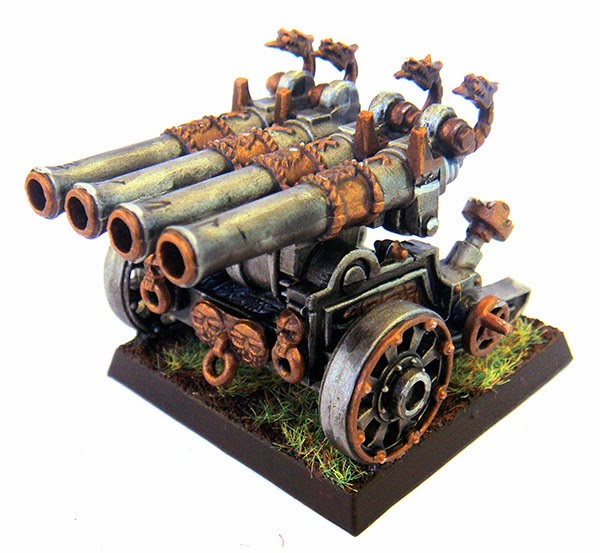 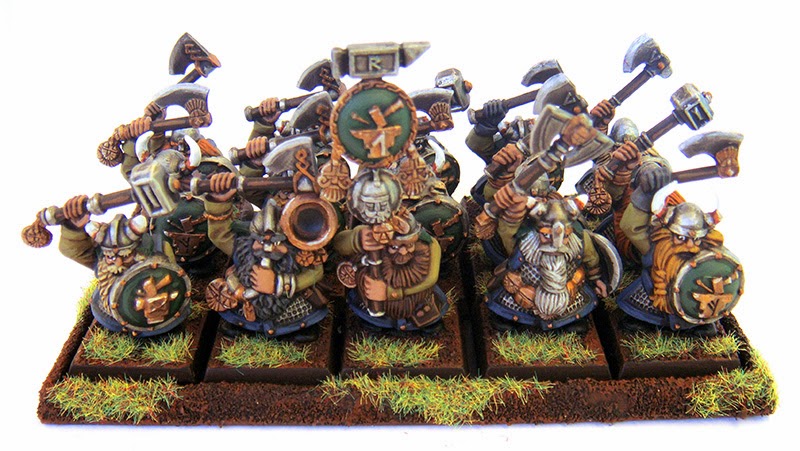 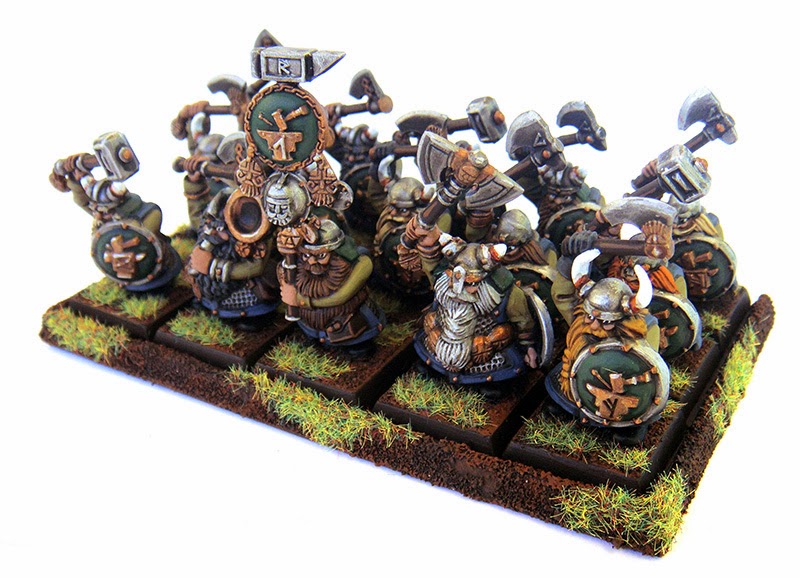 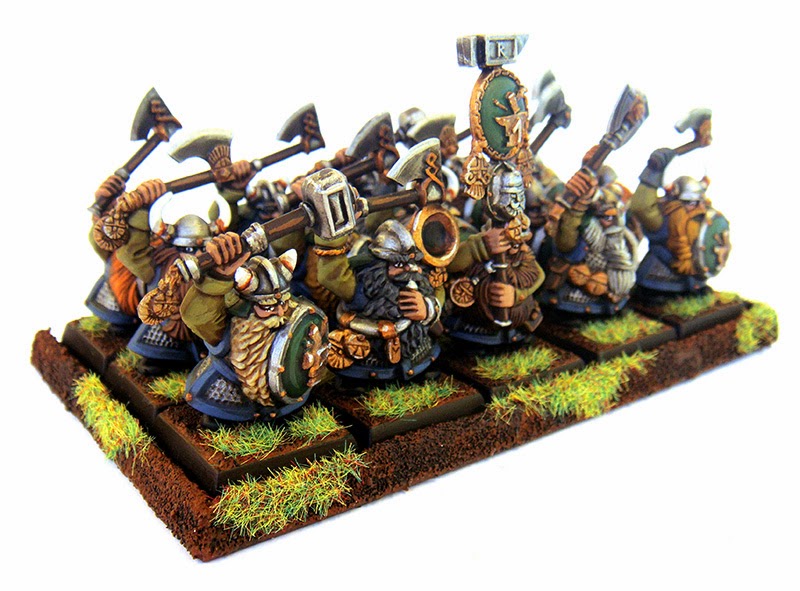 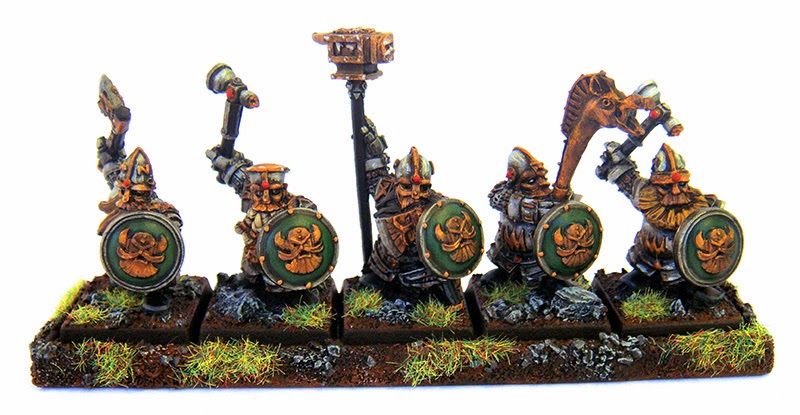 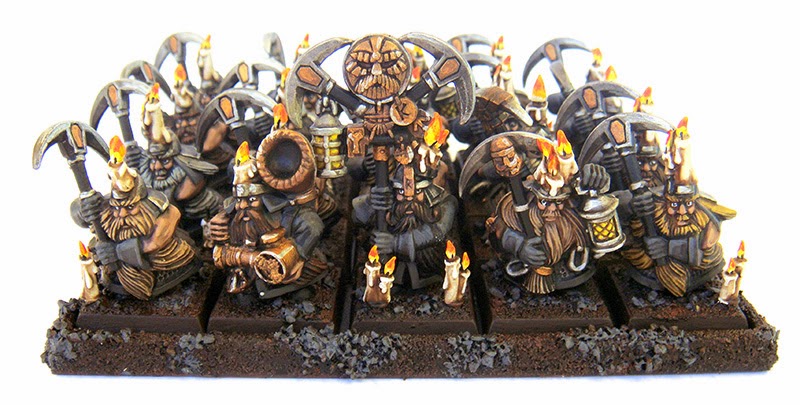 Miners - love these guys wanted to paint them like they were tunnelling. 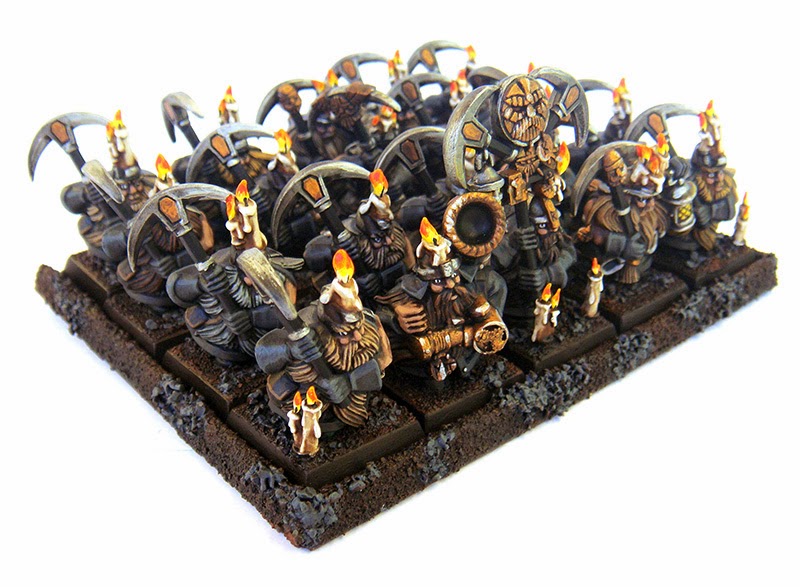 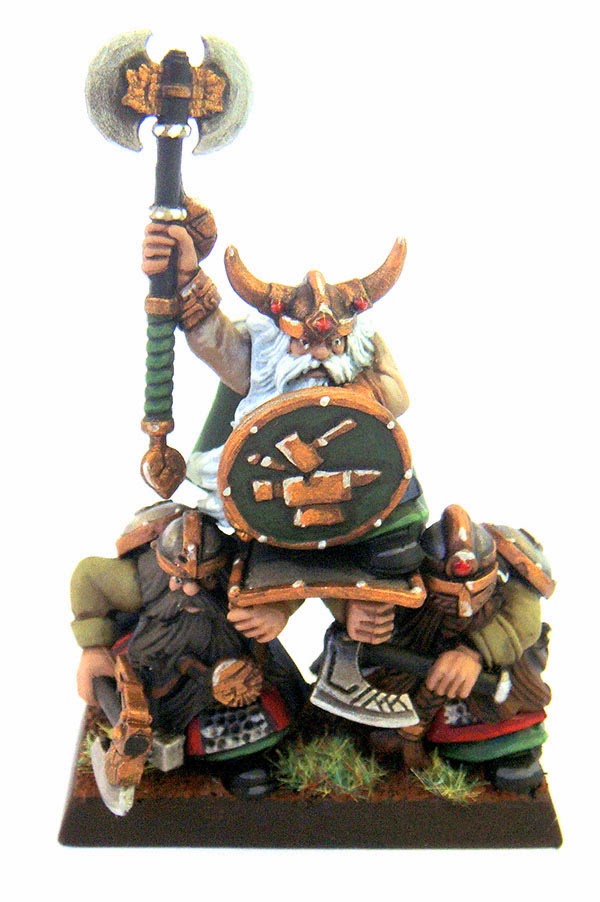 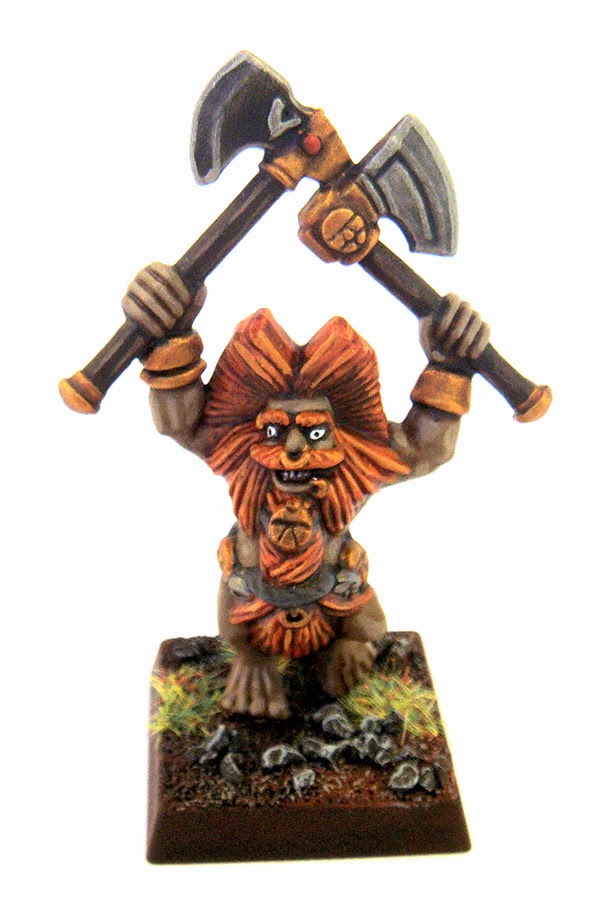 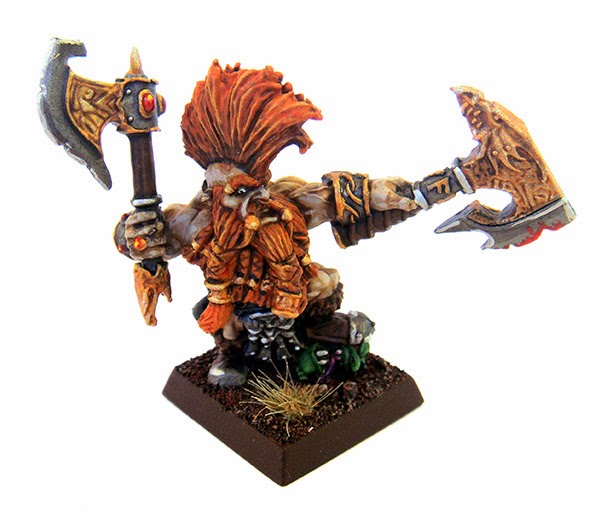 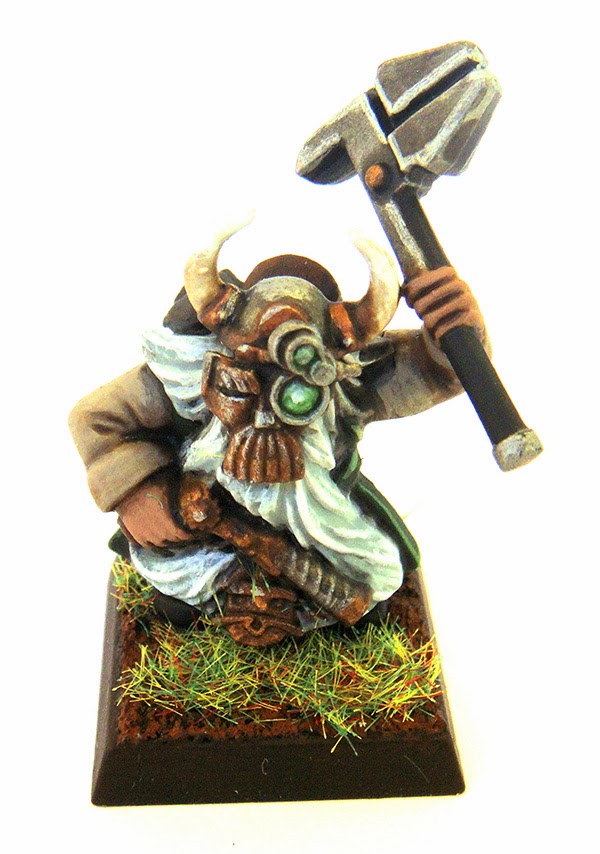 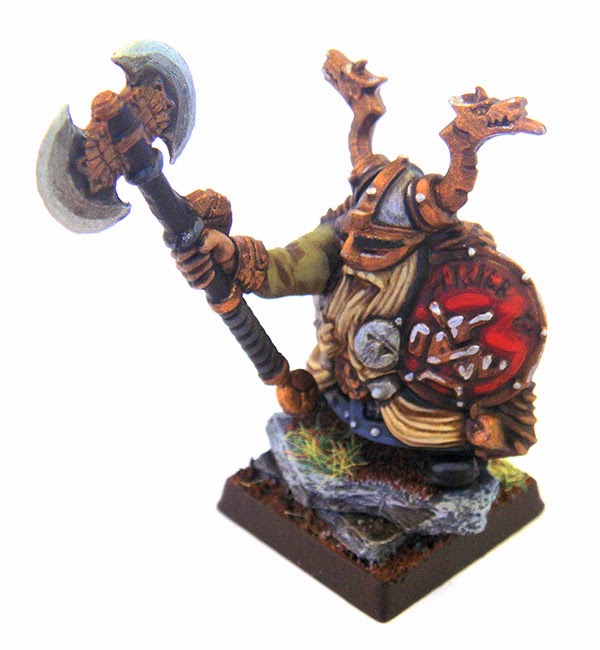 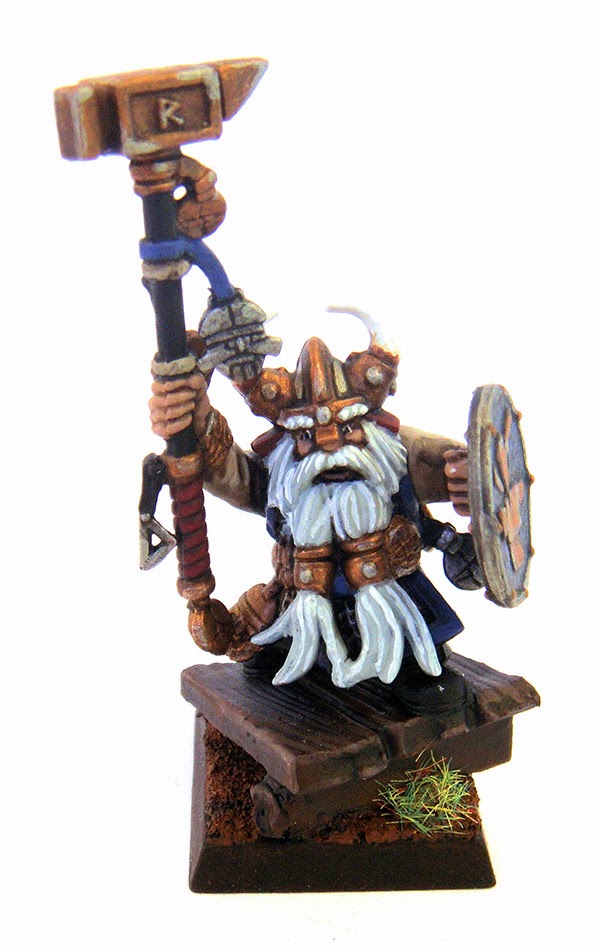 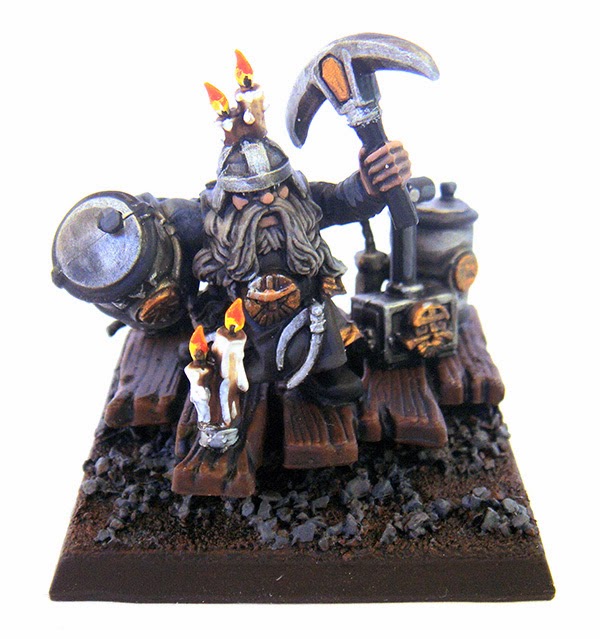 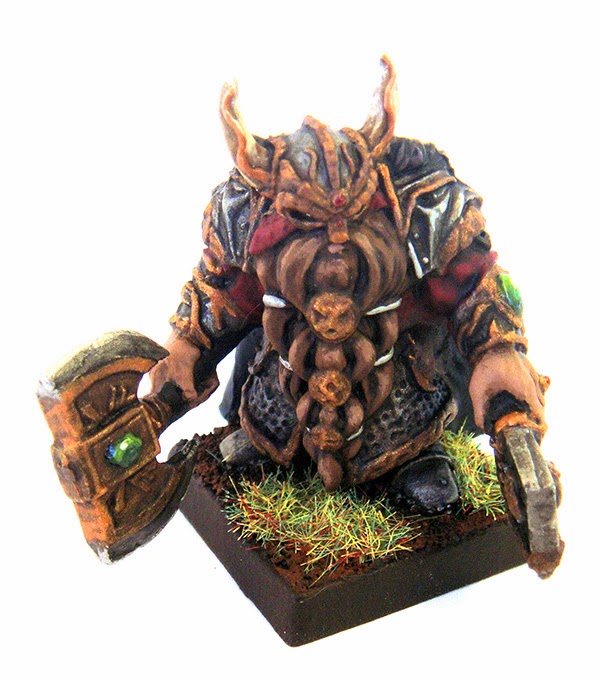 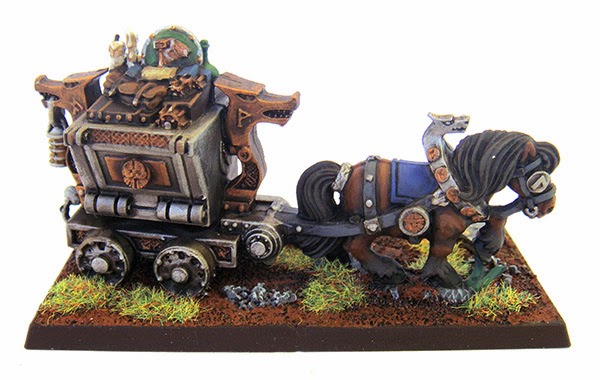 A few spare old models I had left over.

My converted air ship! I scratch built this from a pile of bits I had about the place. 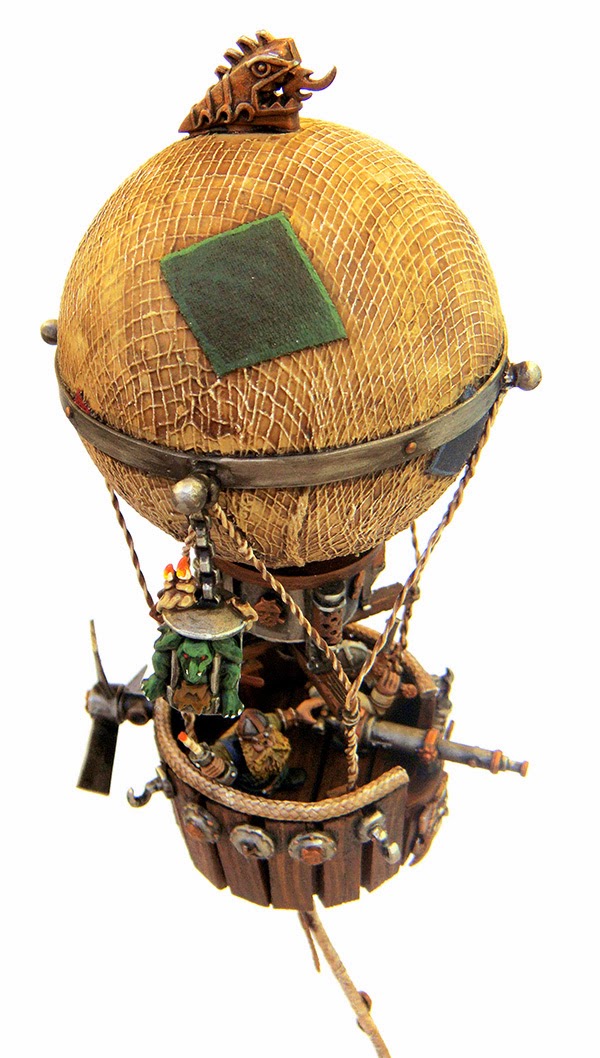 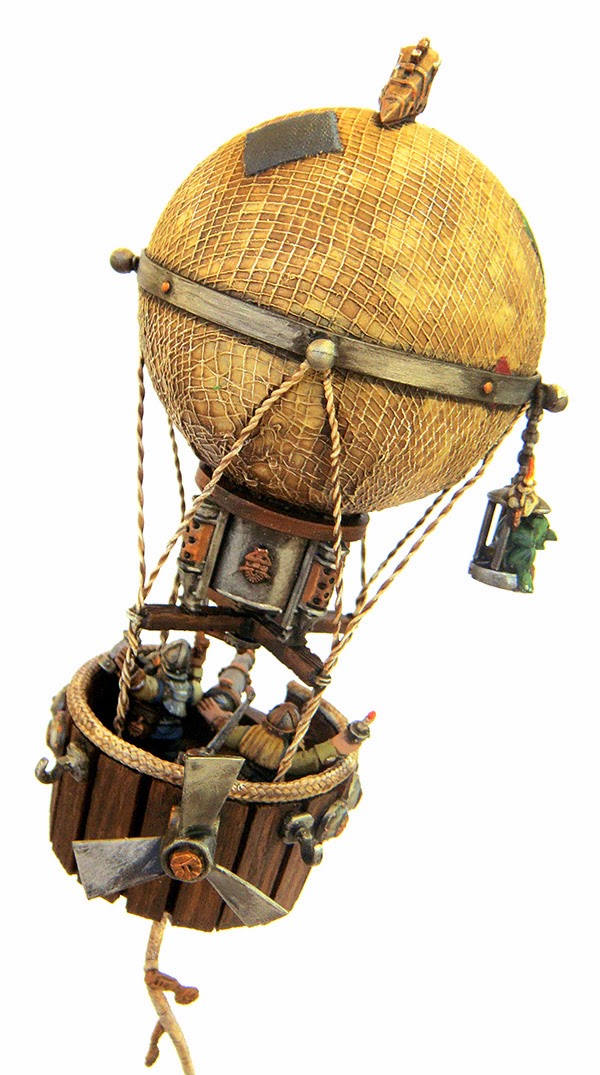 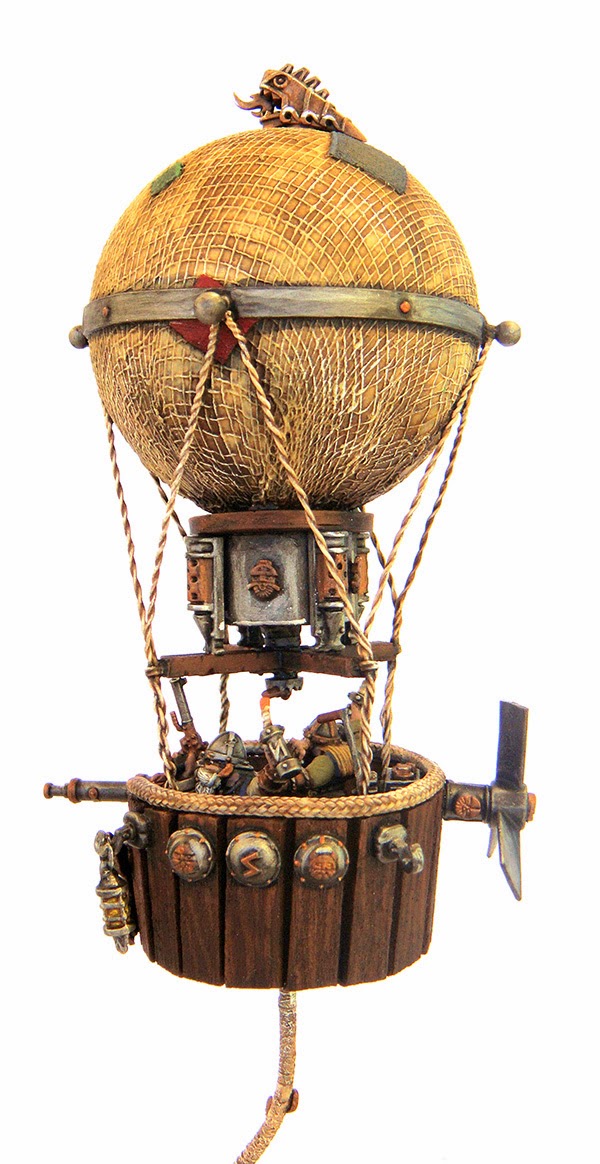 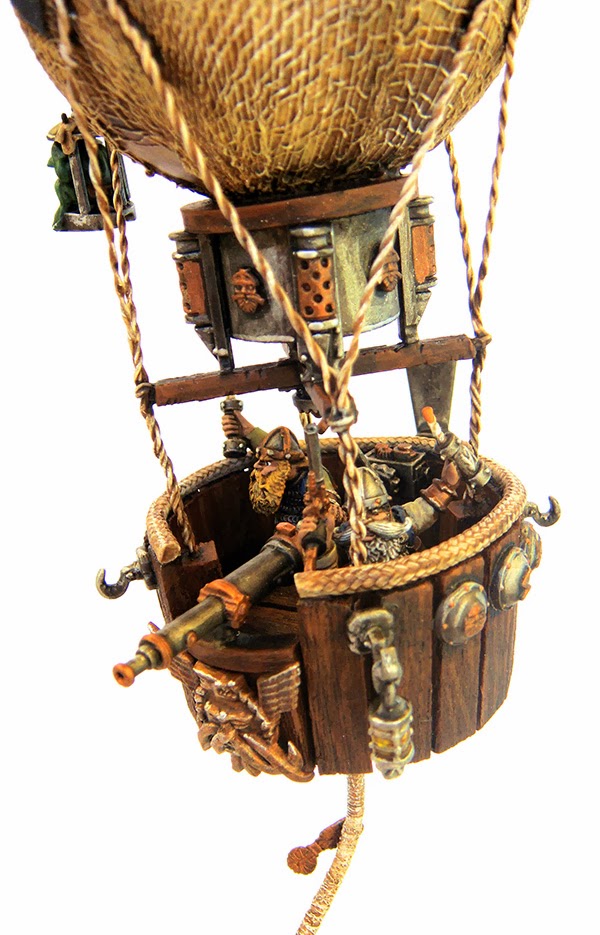 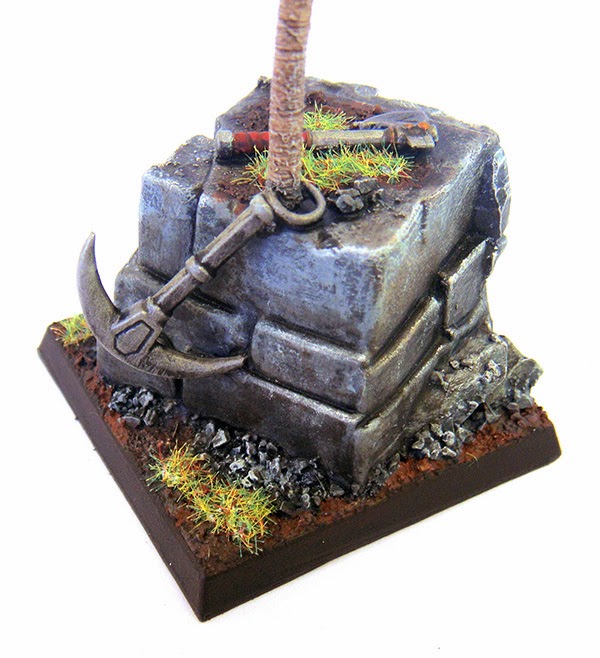